本科: Imperial is amongst the most selective universities in the UK. The overall acceptance rate to degree programmes has consistently been below 20% and, in 2009, the acceptance rate for postgraduates was 19.5% and 15.3% for undergraduates. Along with University College London and the University of Cambridge, Imperial was one of the first universities in the UK to make use of the A* grade at A Level for admissions, with engineering and physics courses requiring an A* in Mathematics.  Imperial announced in 2008 that it was exploring the possibility of entrance exams to help it select the most suitable students. Since then, Imperial has been reviewing and piloting a range of assessment approaches, such as subject-specific tests, skill tests and motivation-based tests as part of enhanced interviews. The Faculty of Medicine already uses the BMAT as part of the selection process. 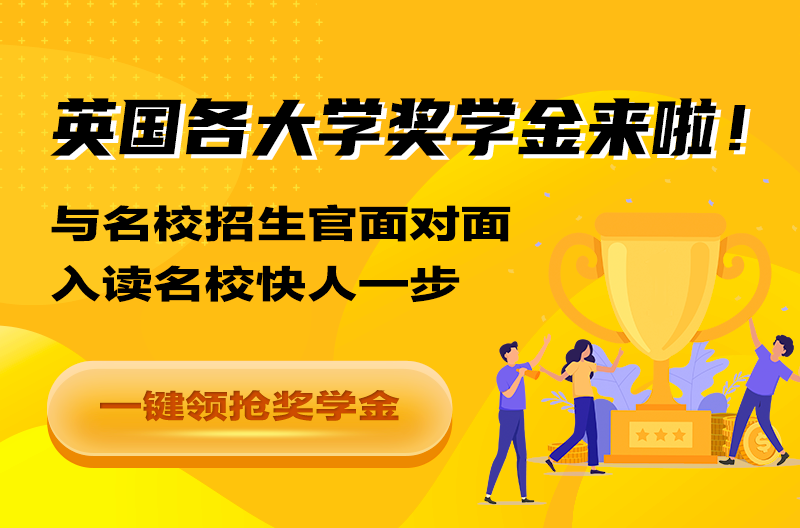