The new head master of Eton College; my old teacher

It is rare that the change in leadership at a school will make it into the national news, but in the case of Tony Little, the announcement that he would retire from his position as head master of Eton College at the end of the 2014/2015 academic year was featured in most newspapers and left may people wondering who would replace him as the leader of the most famous school in the world. Mr. Little’s time as head master of Eton College was full of success and progress. 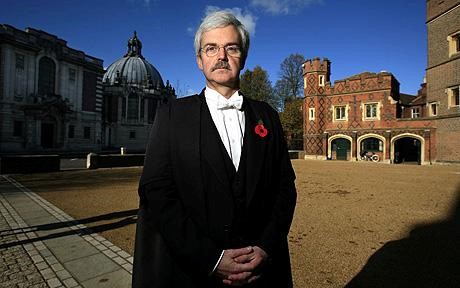 In fact, many regard him as Eton’s most successful head master; his departure has certainly left some big shoes to fill.

Earlier last year, I was pleased to learn that my former GCSE History teacher, Simon Henderson, is to take on the role of leading Eton as its new head master.

Lord Waldegrave of North Hill, Eton’s provost, said “We have carried out a rigorous selection process and been privileged in meeting a very strong field of candidates. The provost and fellows took the view that Simon Henderson’s outstanding abilities fitted Eton’s requirements exactly.

“We look forward to working with him at Eton.” 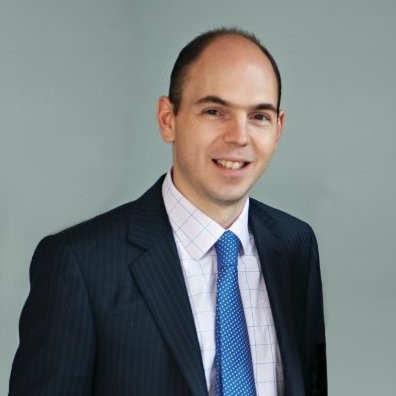 When commenting on his new appointment, Simon said, “I look forward to building on Tony Little’s legacy and leading Eton for the next stage of its development.”

This announcement came as no surprise to me because I fondly remember Mr Henderson’s lessons which were always meticulously planned, mentally stimulating, and most importantly challenging. His lessons were a major factor in my own decision to pursue history into higher education (just like he did). 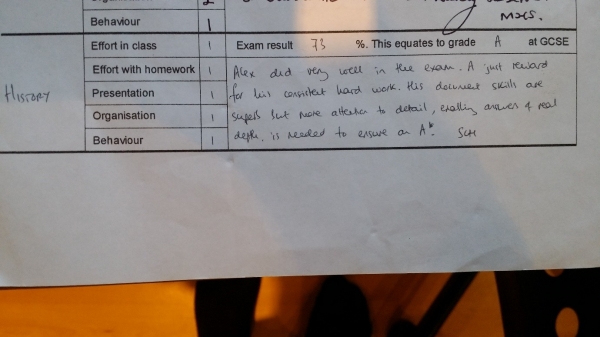 He praised my work, but insists I needed to pay attention to detail and answer questions in greater depth.

While being kind, friendly, and supportive, Mr Henderson never missed an opportunity to provide advice or suggestions about how my classmates and I could do even better. Pushing students to achieve their potential is common characteristic amongst the best educators but it is difficult to pull off as you can risk putting too much pressure on a student or damaging rapport. For Mr Henderson, it was never an issue. He knew each student’s academic ability well and would make bespoke suggestions to each of us so that we all had our own personal goals. As soon as we had achieved our targets, he would push us on to the next one, and so forth.

His philosophy on education is to get students to be independent, proactive learners, rather than expecting knowledge to be spoon-fed by a teacher. To inspire, to motivate, to intrigue, and to explore. These are the desires he instilled in my classmates and me.

“I have always wanted young people to see themselves as being at the centre of an education done with them and for them, not done to them by their teachers and their parents.”

Mr. Henderson deeply cared about the development of his students both academically and personally; his care was clear for all to see. By demonstrating his commitment to us, he automatically prevented any behavioural issues that could have occurred during a lesson. Nobody dared to disappoint him, we were greatly respectful and appreciative of the care he has given us; we did not want to let him down.

If you look at his career path, you can see how Simon Henderson has progress in 16 years through the ranks to the top of British education.

To have achieve this is his career before 40 is an amazing feat. You will not be surprised to learn that Simon was subject to a fantastic education having attended Winchester College and the going on to study history at University of Oxford.

Excellent leadership, makes an excellent school. Eton College’s future is looking bright for many years to come with Simon Henderson leading them.

< PREVIOUS
Will you be affected by changing immigration rules on Tier 4 student visa?
NEXT >
Dealing with culture shock for international students in the UK
Related Articles

Highbury College – An Exceptional A-LEVEL School for International Students
Highbury College is one of the largest General Further Education (GFE) colleges in the UK and located in the maritime city of Portsmouth. Here we look at all that this educational institution offers for international study.